Simple words that strike terror into a recruitment agent 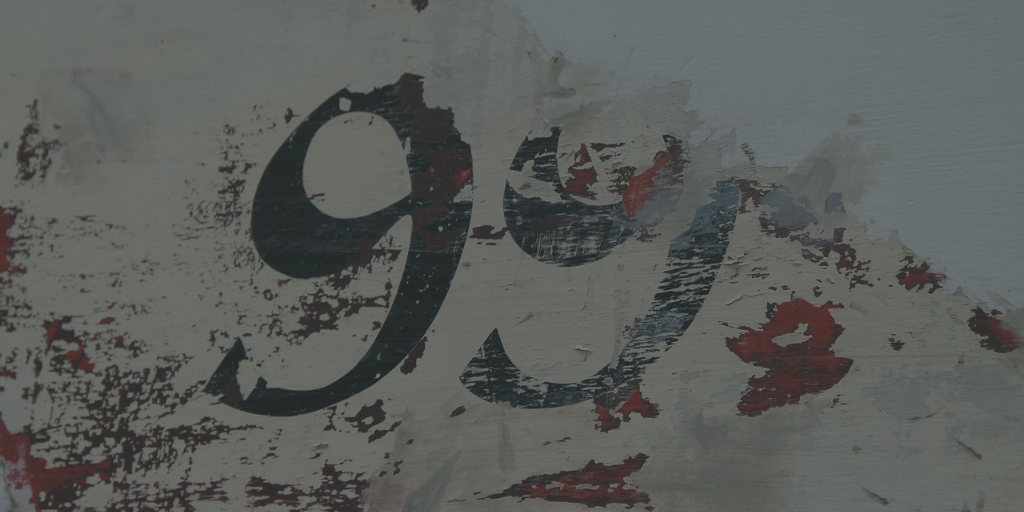 Having recruited for employers all over the world for many years, I can tell you that I know exactly what that phrase means. I have heard it perhaps 300 times, and on the balance of probabilities that would mean that 297 of that 300 have accepted the job.

So 99% means to me that they are preparing you for the 1% doubt. That they quite like the idea of the job but they know they won’t accept it. But they don’t have the guts to tell you today, so they’ll leave that lingering doubt in your mind overnight until they call you tomorrow. Or go quiet on you.

If you want to reassure a recruiter that you are going to accept their job (but you possibly have no intention of doing so because you are seeing three other employers in the meantime) then do not use the 99% word. They have heard it all before.

In fact we are much happier with lower percentages, because they are much more genuine and quite often end in a good outcome. Somebody who is 90% certain may well accept, and someone who is 80/20 will accept most of the time.

A graduate in Law and French, Guy has some 29 years experience in the motor industry. Having initially worked in franchise and manufacturer environments, he has spent the last 20 years specialising in specialist recruitment for the motor sector. He has developed the ‘Broad Spectrum Job Profiling’ tool to enable benchmarking of remuneration packages across the sector. In recent years, Guy has become and expert in technological marketing and on-line candidate handling.

More recently he has qualified as a professional mediator, gaining a Distinction in his qualification with the PMA and we are now able to offer this service to all of our clients with confidence.

You can find out more about which cookies we are using or switch them off in settings.

This website uses cookies so that we can provide you with the best user experience possible. Cookie information is stored in your browser and performs functions such as recognising you when you return to our website and helping our team to understand which sections of the website you find most interesting and useful.

You can adjust all of your cookie settings by navigating the tabs on the left hand side.

Strictly Necessary Cookie should be enabled at all times so that we can save your preferences for cookie settings.

If you disable this cookie, we will not be able to save your preferences. This means that every time you visit this website you will need to enable or disable cookies again.

This website uses Google Analytics to collect anonymous information such as the number of visitors to the site, and the most popular pages.

Please enable Strictly Necessary Cookies first so that we can save your preferences!