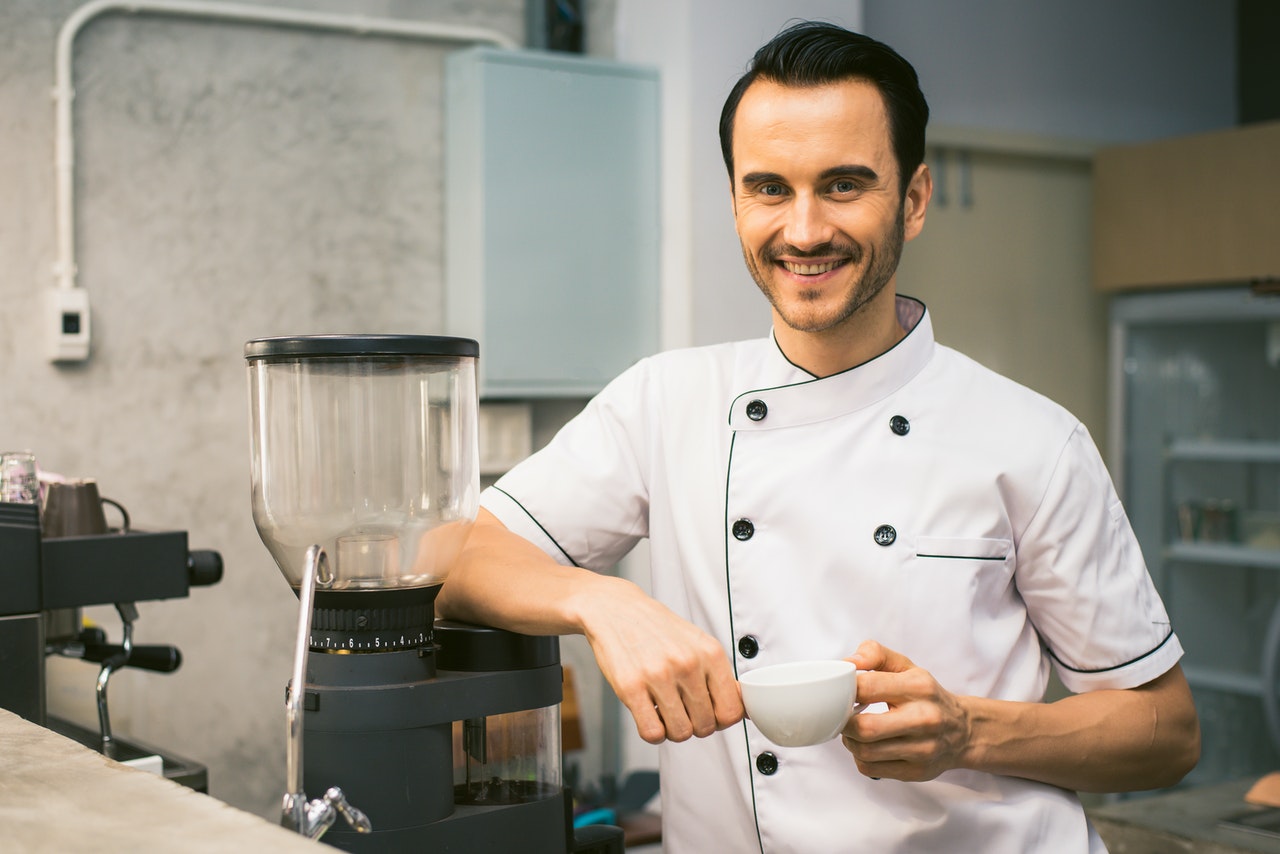 Anybody remember Boys from the Black Stuff?

An early 80s Alan Bleasdale drama that dates anyone who watched it, it starred Bernard Hill as Yosser Hughes.

Yosser used the worst networking style you could imagine – he would normally open the conversation “Gizza job, I can do that”. He topped it off with a head-butt for anyone who didn’t.

There are much more subtle ways, especially if you are approaching people who you have known well. Nearly everybody, even if you are old mates, will feel embarrassed if you approach them and ask them if they have a job.

They will feel especially embarrassed if they do have one but you are not right for it, or if they just can’t offer you one. And so they may not reply and hope that you go away.

But most people are always open to helping their old friends. So anybody who approaches them asking for helpful contacts or places to look creates no embarrassment. At worst you are happy to reply and say you don’t really know anybody at the moment but will keep your eye out. Or alternatively they will genuinely know somebody who is looking or who is worth talking to.

Once you have opened the conversation they might decide actually you’ve changed, you’ve matured and you have the right experience that might help them out. And as they know you they know your strengths and your weaknesses but know you are genuine.

In any case, the indirect approach nearly always works well in networking. The direct one rarely does. And old acquaintances are the best place to start looking.

A graduate in Law and French, Guy has some 29 years experience in the motor industry. Having initially worked in franchise and manufacturer environments, he has spent the last 20 years specialising in specialist recruitment for the motor sector. He has developed the ‘Broad Spectrum Job Profiling’ tool to enable benchmarking of remuneration packages across the sector. In recent years, Guy has become and expert in technological marketing and on-line candidate handling.

More recently he has qualified as a professional mediator, gaining a Distinction in his qualification with the PMA and we are now able to offer this service to all of our clients with confidence.

You can find out more about which cookies we are using or switch them off in settings.

This website uses cookies so that we can provide you with the best user experience possible. Cookie information is stored in your browser and performs functions such as recognising you when you return to our website and helping our team to understand which sections of the website you find most interesting and useful.

You can adjust all of your cookie settings by navigating the tabs on the left hand side.

Strictly Necessary Cookie should be enabled at all times so that we can save your preferences for cookie settings.

If you disable this cookie, we will not be able to save your preferences. This means that every time you visit this website you will need to enable or disable cookies again.

This website uses Google Analytics to collect anonymous information such as the number of visitors to the site, and the most popular pages.

Please enable Strictly Necessary Cookies first so that we can save your preferences!